Does your weight makes it difficult for you to manage your diabetes? Check out bariatric surgery, because it’s likely to help you to lose many pounds. 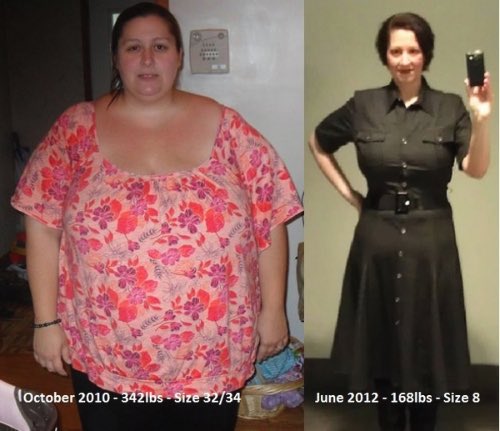 But how well will it help you manage your diabetes over the long term?

Until now, nobody knew the answer to this question. That’s why researchers have been studying a group of 120 adults with Type 2 diabetes at three teaching hospitals in the U.S. and one in Taiwan. Half of them got bariatric surgery, and half got intensive lifestyle medical management.

The bariatric surgery that half the people got is the most common one, Roux-en-Y gastric bypass, named after the Swiss surgeon who pioneered the procedure and the resulting vague Y-shape of the intestines. It was done laparoscopically, which is safer than gastric bypass surgery done with an open incision.

Side effects are a concern. The American Diabetes Association says that they can include dumping syndrome (nausea, colic, diarrhea), vitamin and mineral deficiencies, and osteoporosis.

The intensive management had two goals. One was for the people in this arm of the study to lose about 7 percent of their body weight through a low-fat diet of 1,200 to 1,800 calories per day, depending on their weight. The other was for them to get about 175 minutes a week of moderately intense physical activity. The researchers used lots of group sessions and individual meetings to give the participants the encouragement they needed.

This June, the researchers reported how well each group was doing after three years in a randomized controlled study that the professional journal Diabetes Care published ahead of print. Only the abstract of the study is free online, but a friend of mine who is an endocrinologist gave me a copy of the full text.

The people in the study who got the surgery lost a mean of 25.5 percent of their weight after one year. By the end of the third year, they had typically succeeded in keeping off 21 percent of those pounds.

By comparison, the intensive management group lost only 7.3 percent of their weight after a year. After three years, they kept off 6.3 percent of it. No big surprises here.

But how well does bariatric surgery compare with this intensive management in helping to manage diabetes?

For blood pressure, the results weren’t so dramatic, but they didn’t need to be. Even at the start of the study, each group was within range of the current standard of 140, with the surgery group at a mean of 127 and the intensive management group at 132. After three years, the surgery group had a mean of 123 with the intensive management group at 130, which was in fact a statistically significant difference between the two groups.

The results for LDL cholesterol weren’t statistically significant. But at the start of the study, the mean of each group was close to the goal of 100. Those in the group that got surgery had a level of 103; those in the intensive group were 105. After three years, their levels had fallen a bit to 90 and 103 respectively.

Surgery for people with a lower BMI?

Clearly, bariatric surgery works not only for weight loss but also for diabetes management. The study also addresses another gap in our knowledge.

The  bariatric surgery guidelines of the American Diabetes Association set the body mass index, or BMI cutoff point at 35 because “there isn’t enough evidence for people with BMIs lower than 35.” But 59 percent of the people in the new study had a BMI of 30 to 35.

Bariatric surgery isn’t for everyone. But it’s certainly something you need to consider if you weigh far too much.

Who Benefits Most from Bydureon