Doctors For and Against Patient-centered Care

It seemed obvious to me that everyone now favors patient-centered care. Then I went to New Orleans in June for the convention of the American Diabetes Association. It’s the world’s largest annual meeting of diabetes professionals. 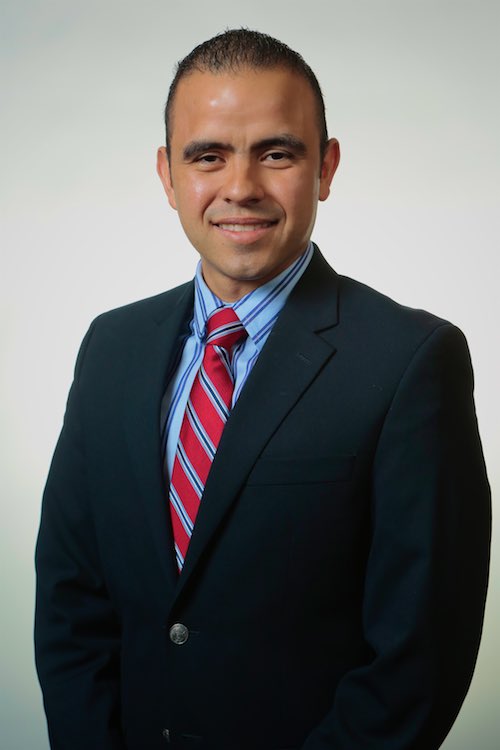 Philip Raskin, MD, began his brief talk by saying that he tries to practice patient-centered care “as much as possible.” He is a professor of medicine at the University of Texas in Dallas. As an endocrinologist, he focuses his practice solely on diabetes.

But Dr. Raskin immediately went on to note important challenges. One is that some people with diabetes don’t understand the scientific data and clinical trials.

He calls this “poor health literacy.” Because of the limited time that Dr. Raskin has for each patient, he isn’t able to completely explain what is best for the people he treats.

Another challenge is the cost of the drugs for diabetes. “Not everybody can afford everything,” Dr. Raskin noted.

He used the example of a hypothetical patient, who he called Sally. “I really think that we should start you on insulin,” Dr. Raskin might say to her. “Your A1C is far above the target for you.”

But, she replies, she is afraid of needles and that the shots must hurt. She had just heard on TV that there is new pill that makes you lose sugar in your urine. “Can’t we try that instead of the insulin?” This means using an SGLT-2 inhibitor.

Is this option the correct decision, “when all the data suggest it will not get her A1C to target?” This, Dr. Raskin says, is the most important question.

The current framework of all the guidelines for diabetes management is A1C-centered, Dr. Rodríguez-Gutiérrez began. Diabetes care in the guidelines means a management plan where the goal is either conventional control or tight control, he says.

But there are difficulties with this framework, Dr. Rodríguez-Gutiérrez says.

“The first problem is that A1C goals don’t work to predict important patient outcomes: living longer independently, feeling better, and living unhindered by complications. The second problem is that A1C goals don’t take into account the other diseases that people with diabetes may have. “The guidelines are disease-specific,” Dr. Rodríguez-Gutiérrez says.

In addition to A1C goals, the usual treatment of diabetes now focuses on blood pressure, LDL cholesterol, and weight targets, he says. Patient-centered care will require a shift from these markers, which are often poor substitutes for diabetes health.

Patient-centered care would require a shift to what Dr. Rodríguez-Gutiérrez calls the important patient outcomes. To him, this means shared decision making and minimally disruptive medicine.

Dr. Rodríguez-Gutiérrez says that with patient-centered care, physicians would start a patient’s appointment with a question like this: “Maria, what aspect of your diabetes care would you like to discuss first?” He would then mention weight change, hypos, reduction in A1C, her daily routine, daily blood glucose testing, and cost.

In the Mayo Clinic’s experience, patient-centered care leads to each appointment taking only about 3 more minutes. But, Dr. Rodríguez-Gutiérrez says, the clinic’s experience is that it also leads to a 30 percent improvement in patient knowledge.

In summary, he said that patient-centered care in diabetes is a better model than A1C. It recognizes the fact that people with diabetes usually have other diseases too. It would lead to a better experience for both patients and doctors.

Those of us who have diabetes want to live longer independently, feel better, and live unhindered by complications. Dr. Rodríguez-Gutiérrez talked about these, and recommends a combination of patient-centered care with good A1C control. When you have good health literacy, which Dr. Raskin says could be better, you can have both.