Just standing up is the easiest exercise. But we need to schedule it.

Standing up might be one of the smartest things that you do today. So, push that chair away from your desk. Pause that long meal to rise from the table. Pull your butt up from that easy chair. 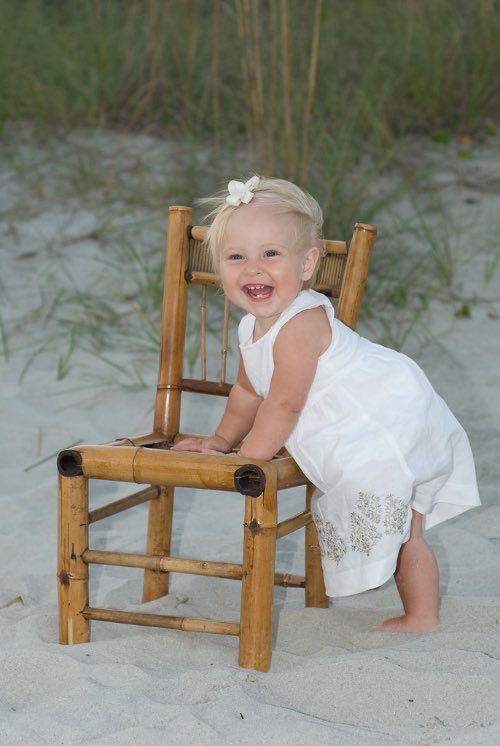 Sitting for more than half an hour at a stretch is hazardous for your health. It’s particularly bad for anyone who has diabetes or prediabetes.

If you just stand up for five minutes every half hour that you sit, your blood glucose level will be similar to the results of walking that much. This is the heartening message of a new study involving 22 women with an average age of 67. The women were classified as either overweight or obese, living with prediabetes.

Researchers in the U.K. and Australia just presented the study at the World Diabetes Congress in Vancouver, British Columbia, Canada. A leading professional journal, Diabetes Care, published the full-text of the study online ahead of print a week ago at “Breaking Up Prolonged Sitting With Standing or Walking Attenuates the Postprandial Metabolic Response in Postmenopausal Women.”

The lead researcher and corresponding author was Joseph Henson, M.D., of the Diabetes Research Centre, University of Leicester. He says that the results surprised him:

“From previous studies I would have thought that it had to be driven by energy expenditure, so people would actually have to get up out of their chair and do something physical such as walking in order to get the reductions in glucose and insulin. But this probably points toward something happening at the muscle level, when you change your posture from sitting to standing.”

Dr. Henson says that it’s likely that the results of this study apply just as much, if not more so, to people who already have diabetes. Logically, people with prediabetes are just like those of us who have diabetes, except that if they manage their condition now, they won’t have to manage it the rest of their lives.

This new study is good news for people who don’t like to work up a sweat. Of course, strenuous exercise can help us stay healthy, but moderate exercise, particularly walking helps too. In fact, the new study isn’t the first to conclude that getting up from our chairs is good for us.

Standing up helps the health of your heart, according to a study five years ago that the American Journal of Epidemiology published. Another study, this one published three years later in Diabetologia, also found that the time people spent sedentary is strongly — and adversely — associated with their heart health. In this study more time spent sedentary also meant higher blood glucose levels. Further, their triglyceride levels were higher and their level of the good cholesterol, HDL, was lower.

I know how easy it is to be so wrapped up in what you are doing that you can lose track of time. For me that’s especially true when I am working on one of my articles. I know from these studies that it helps manage my blood glucose and protect my heart and can feel that it prevents back pain. One of my best tricks is to set the timer to ring after 30 minutes. Getting up to turn it off reminds me to take a standing break.

The Best Way to Prevent Diabetes

The Most Efficient Exercise for Losing Weight