Did you think that it would be cost a lot to follow a low-carb diet? This is a widespread myth that is setting back successful management of diabetes. That myth makes the assumption that a low-carb diet means reducing the inexpensive fat in our diet and at the same time increasing how much expensive protein we eat. 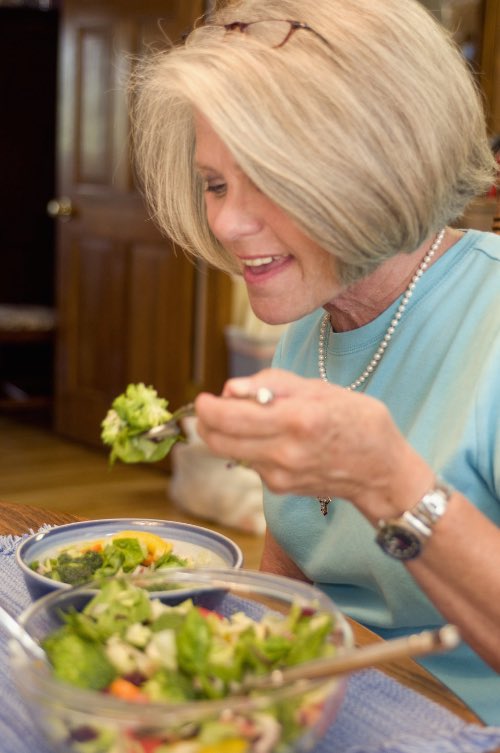 We actually increase the amount of fat that we eat when we eat low-carb. And we don’t eat more meat or other protein on a low-carb diet than people following the Standard American Diet — appropriately abbreviated as the SAD — do.

Scientists and researchers around the world have begun to concede that the high-fat diet that we eat when we low-carb isn’t bad for our heart. So the standard reason they bad-mouth low-carbing is its cost.

What the critics say

For example, a New Zealander named John F. Raffensperger in 2007 wrote in Nutrition Research that “The least-cost low-carbohydrate diet is expensive.” He emphasized the “cost of a diet low in both carbohydrate and fat.”

Back in 2004, Today’s Food Editor Phil Lempert wrote on the NBC News website about the high cost of low-carb diets like Atkins and South Beach. He focused on the low cost of fat as well as the high cost of protein.

Fat is up, protein isn’t

What these critics of the low-carb lifestyle fail to recognize, however, is that when we reduce our carbs we have to increase the fat in our diet. These are the only nutrients that give us energy. Protein is for building muscles, tendons, organs and skin, not energy.

But on a low-carb diet we don’t need any more protein than anyone else. Adult men need 56 grams of good quality protein per day and most adult women need 46 grams, according to the Food and Nutrition Board of the Institute of Medicine. Pregnant women and nursing mothers need 71 grams.

We don’t even need to eat animal protein, which is indeed the most expensive nutrient. We don’t need to chow down on filet mignon or other steaks. In fact, we can combine a low-carb lifestyle with a vegetarian diet. Like the more than 2,000 members of “The Vegetarian Low Carb Diabetic Health Society” on Facebook, I am also a vegetarian.

Away with the sugar and starch

A low-carb diet is not a no-carb diet. A fresh salad is my usual lunch as I expect it is for most of us. What we eschew the most are sugars like sucrose and fructose and grains like wheat, rice, and corn.

These are indeed cheap, mainly because of government subsidies. But as almost everyone knows, sugars are empty calories, completely devoid of any nutritional benefit. They are good for only one thing: gaining weight. Grains and potatoes aren’t as bad for us as these sugars, and when we renounce them, we do increase our cost. Unless we make up for it elsewhere.

Besides avoiding expensive cuts of meat and fish, almost all of us have another huge way to cut the cost of our food budget. The most expensive food isn’t the meat and fish that we can buy from the market. It’s the junk food that we get at fast food shops and the meals we can forgo at expensive restaurants. The high cost of eating out is no myth.

Why and How to Eat Local

You Can Keep Off the Weight You Lose