Do You Get All the Fiber You Need?

Few Americans get all the fiber the experts tell us we need to eat. If you follow a very low-carb diet, following their advice is much more difficult. Grain, beans, nuts, seeds, fruit, and vegetables are the only sources of dietary fiber in our food, but when we go low-carb, we eat little if any grain or beans.

But it’s likely that the experts are wrong. 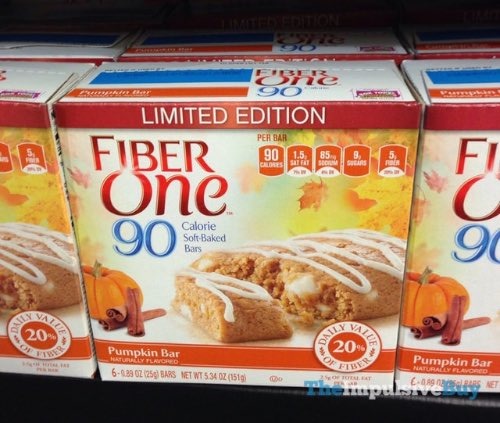 The National Academic of Medicine (formerly known as the Institute of Medicine) recommends that adult men and women 50 and younger get 38 and 25 grams of fiber and that older men and women get 30 and 21 grams respectively. That’s not easy for anyone and just about impossible on a very low-carb diet.

For example, you would have to eat 2 cups of almonds to get 32 grams of fiber. And 2 cups of sunflower seeds provides 28 grams of fiber. You would need to eat 14 apples to get 28 grams of fiber. One of the vegetables highest in fiber is broccoli, but it takes 14 cups of sliced raw broccoli to give you 28 grams of it. To get the recommended amount on a very low-carb diet you almost certainly need to take a fiber supplement.

But not everyone agrees with the recommendation. While I have followed a very low-carb diet consistently for the last eight years — eating no grains, almost no beans, and only a small amount of nuts and seeds — I am doing very well, thank you, even without a fiber supplement.

Some of the people who have investigated the optimal diet most intensely have concluded that we need very little fiber. Gary Taubes has an entire chapter on fiber in his groundbreaking book, Good Calories, Bad Calories. Taubes shows evidence that the very few studies that “try” to link low-fiber intake to an increased chance of colon cancer are unfounded.

But perhaps the most illuminating and certainly the most interesting rebuttal to the fiber hypothesis comes from Michael Eades, the M.D. who wrote the best-selling book Protein Power and has continued to write a blog about it. He titles this fascinating post as “A cautionary tale of mucus fore and aft.”

In it he takes issue with Drs. Katsuya Miyake and Paul McNeil, two cell biologist at the Medical College of Georgia, who wrote “Disruption-Induced Mucus Secretion: Repair and Protection.” When you eat high-fiber foods, they bang up against the cells lining the gastrointestinal tract, rupturing their outer covering, Dr. McNeil said in a press release.

Is Tearing the Intestines Good?

“The scientists aren’t certain how many times cells can take a hit,” the college’s press release continues, “but they suspect turnover is so high because of the constant injury. Potentially caustic substances, such as alcohol and aspirin, can produce so much damage that natural recovery mechanisms can’t keep up. But they doubt a roughage overdose is possible…This banging and tearing increases the level of lubricating mucus. It’s a good thing.”

But Dr. Eades doesn’t think so. “We have a situation where a product causes damage to the cells lining a tube, causing them to produce a lot of mucus in an attempt to protect themselves. In the process many of these cells die and are replaced by new cells. And this is perceived as a good thing.”

He questions whether this is really a good thing. I share his concern and don’t increase my fiber intake artificially with a fiber supplement.

The Trouble with Saturated Fat