Fear or Denial about Diabetes

When you found out that you have diabetes, you might have been awfully scared. That’s good. 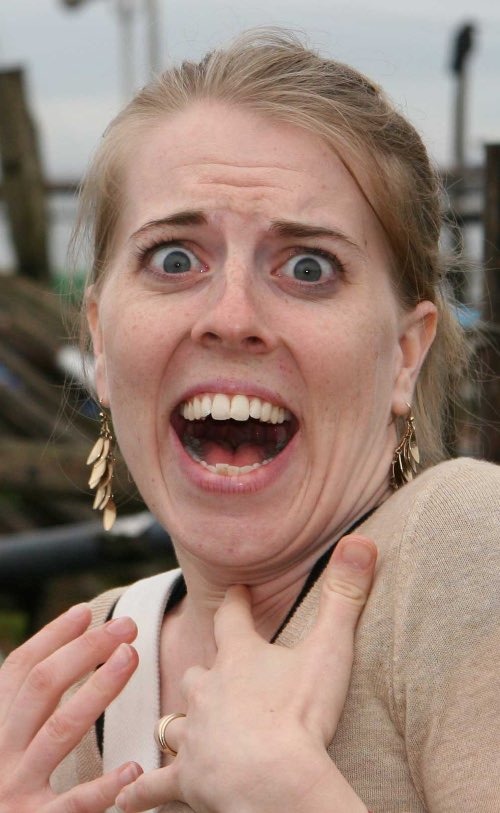 Tina has type 2 diabetes, and this may be the most important question she ever asked. So I answered her carefully:

When people get diagnosed with diabetes, Tina, they are either scared or in denial about it. Being scared is better. But even being scared doesn’t help.

Diabetes doesn’t cause any complications. Only uncontrolled diabetes does. “Diabetes causes nothing,” says Dr. Bill Polonsky. Your A1C level of 6.1 is actually much less than typical when diabetes is diagnosed. Mine, for example, was 14.4. So, of course, in my case it was essential that I brought it down to normal as soon as possible. You, on the other hand, have much less work to do than I did when I was diagnosed.

Where Do You Start?

Where to start is indeed the right question. You probably do have a doctor who is treating you, so start with the advice and prescriptions of your doctor, nurse, and/or diabetes educator.

I would hope that your doctor has prescribed a diabetes medicine, particularly metformin or insulin shots. These are the usual starting drugs — insulin works very quickly to bring down our blood sugar level to normal. In your case, you don’t actually have far to go to get to normal, so I would think that metformin is what you are taking. Is that right?

But when you take metformin, you have to increase the dosage very, very slowly in order to avoid nausea and other stomach upsets. Most doctors don’t tell you to titrate your level slowly enough, so read my article on “Metformin Forever.”

When people are diagnosed with type 2 diabetes, which I assume you have, they usually weigh too much. What is your body mass index, or BMI? If it is above normal, it is a major contributing factor to your A1C level being above normal. Weight loss is essential as a start for you then. Metformin is usually weight neutral or can help you lose a little weight. Insulin and most other drugs for diabetes on the other hand lead to significant weight gain.

A relatively new class of drugs, however, can help you lose weight. These are the GLP-1 agonists including Bydureon, Victoza, and Byetta. When I took Byetta for about 2 years, I was able to lose a significant amount of weight.

Eventually, however, I realized that any drug can have negative side effects, some perhaps not yet discovered in the general population. So I decided to lose weight — and control my diabetes at the same time — by switching to the only other feasible alternative for me — a very low-carbohydrate diet. It is essentially only carbohydrates that cause our blood sugar to be too high, so a low-carb diet works wonders for both weight loss and blood sugar control.

I could go on with more information. In fact, I have in the thousands of articles I have written about diabetes in the past 20 years. But these are the essentials of what you need to know to start. Don’t be scared.