Alcohol Is Especially Challenging for Diabetes

The apparent benefits of moderate drinking have gone up in smoke. Especially for those of us who have diabetes, any amount of alcohol presents special challenges. 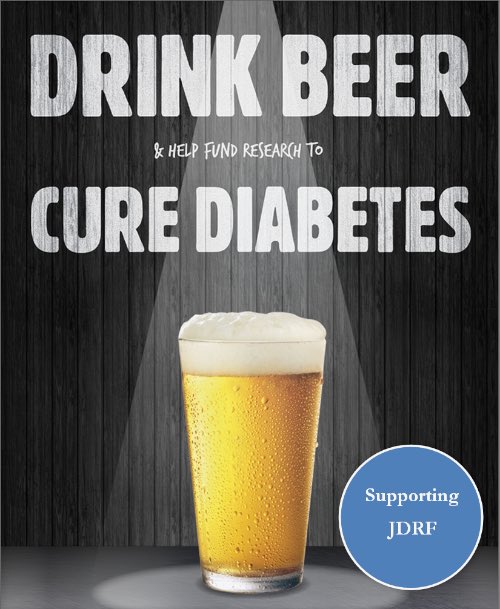 The liquor industry continues to claim that moderate drinking of alcohol may reduce the risk of heart disease. But those supposed benefits are now evaporating especially for people with diabetes.

Governments around the world are unwilling to take on the formidable economic power of the international alcohol industry, writes Health Policy Professor Mike Daube in his recent BMJ editorial, “Alcohol’s evaporating health benefits.”

Even Older Women May Not Benefit from Alcohol

Any health benefits from alcohol is at best a moderate one that is limited to women aged 65 or more — and even then may have been exaggerated, suggests recent research published in BMJ, formerly the British Medical Journal. The apparent benefit to older women “is likely to be explained by selection bias,” Professor Daube writes.

Through analyses based on the Health Survey for England, a team of British and Australian researchers explored the association between alcohol consumption and mortality in different age groups to find out how much alcohol that people of different ages can safely drink. The full-text of the study is online.

Doubts that a “J-shaped Curve” Exists

The new study in BMJ redoubles the doubt that a “J-shaped curve” exists. This is what researchers called the apparent puzzle that moderate consumption seemed a bit better than abstinence, while heavy consumption is clearly much worse. Several previous studies, including these summarized below, challenge the apparent benefit of moderate drinking:

1. A 2007 review article “To Drink or Not to Drink? That Is the Question,” in Circulation, the journal of the American Heart Association, emphasized that no large, prospective, randomized trials — the gold standard of medical research — has ever tested the hypothesis that for alcohol consumption the U-shaped or J-shaped curve is real. The existing observational and epidemiological studies can show only correlation, which does not imply causation.

2. Two years ago a critical analysis in the journal Addiction, “Alcohol—a universal preventive agent?” concluded that “The evidence for the harmful effects of alcohol is undoubtedly stronger than the evidence for beneficial effects.”

3. A 2013 study in the International Journal of Epidemiology of 380,000 European adults followed up for an average 13 years found that the seemingly J-shape curve is “difficult to establish due to the possibility of selection bias and competing risks related to diseases occurring later in life.”

The Challenges of Alcohol When We Have Diabetes

These recent studies indicate that even in moderate amounts alcohol can be challenging for most people. But people with diabetes face special challenges when they drink it.

The real problem with alcohol for people with diabetes is that the way our bodies metabolize it. Normally it is our stomachs that metabolize our food, but our liver metabolizes alcohol and fructose. We already put far too much stress on our liver when we consume fructose, as I have emphasized in several articles here.

“When you drink an alcoholic beverage, the alcohol moves quickly into the bloodstream without being metabolized in your stomach,” an article on the Mayo Clinic website says. “Within five minutes of having a drink, there’s enough alcohol in your bloodstream to measure. Alcohol is metabolized by the liver.”

This article continues, noting that drinking alcohol can cause dangerously low blood sugar for people on insulin or a sulfonylurea “because your liver has to work to remove the alcohol from your blood instead of its main job to regulate your blood sugar.” Possibly even more challenging for people with diabetes is that the symptoms of too much alcohol and low blood sugar can be so similar that other people might confuse hypoglycemia for drunkenness with serious consequences.

Some people with diabetes think that drinking on an empty stomach is a good thing because it can reduce blood sugar. But, as Dr. Richard K. Bernstein writes in Dr. Bernstein’s Diabetes Solution, “It does this by partially paralyzing the liver and thereby inhibiting gluconeogenesis so that it can’t convert enough protein from the meal into glucose.”

Like fructose, alcohol is a toxin that has empty calories. Beer and sweet wine also contain carbohydrates that can make it harder for us to manage our blood sugar level. It now appears that alcohol doesn’t benefit anyone, certainly not those of us who have diabetes.