You Can Stop NASH Before Your Liver Fails

You may be able to stop a serious liver disease called nonalcoholic steatohepatitis, but better known as NASH, when you take the diabetes drug pioglitazone. NASH is a common complication of type 2 diabetes. But a three year long randomized, double-blind, placebo-controlled trial concludes that pioglitazone, sold here as Actos as well as in a generic version, is a safe and effective treatment.

Kenneth Cusi, MD, is the lead author of the study, which the journal Annals of Internal Medicine published online ahead of print. Only the abstract of the study is free online. But a spokesperson for the University of Florida, where Dr. Cusi is a professor of medicine, sent me the full-text. 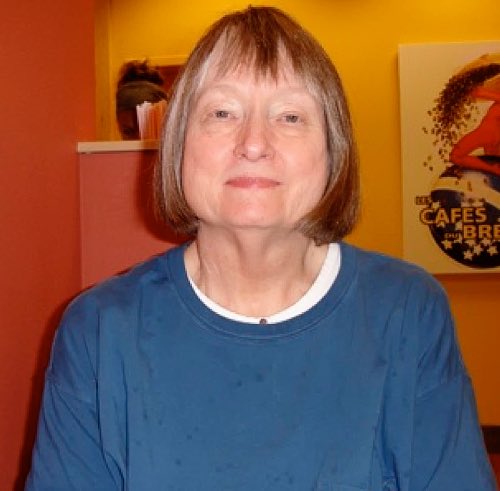 NASH usually has few or no symptoms, according to the National Institute of Diabetes and Digestive and Kidney Diseases. It is “usually a silent disease.”

END_OF_DOCUMENT_TOKEN_TO_BE_REPLACED

Cut Your Risk of Retinopathy

Cut your risk of diabetic retinopathy in half! You can when you keep your blood glucose level below 6.

This is the powerful message of a study announced at the recent annual convention of the American Diabetes Association in New Orleans. It’s published in the July 2016 issue of Diabetes Care. 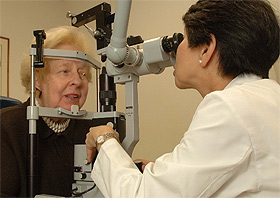 The study also showed that one drug, a cholesterol medicine called fenofibrate, might be worth taking to control the progression of diabetic retinopathy. But the drug loses its effectiveness after people stop taking it, unlike the continued benefits from near-normal blood glucose levels below 6 after this intensive control stopped.

END_OF_DOCUMENT_TOKEN_TO_BE_REPLACED

If you have a low level of vitamin D, taking this inexpensive supplement may help you prevent diabetic retinopathy, one of the most serious complications of diabetes. This is the most common reason why some people with diabetes lose their vision. 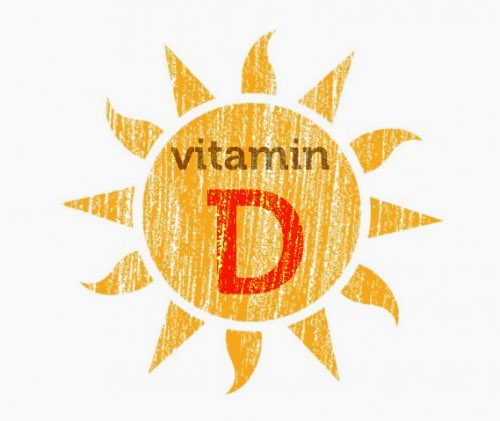 A meta-analysis just presented at the Annual Scientific and Clinical Congress of the American Association of Clinical Endocrinologists, in Orlando, Florida, from May 25 to 29, found “a statistically significant association between diabetic retinopathy and vitamin D deficiency.” Three researchers presented their findings in an abstract, “The Relationship Between Vitamin D Deficiency and Diabetic Retinopathy: A Systematic Review and Meta-Analysis.” The Canadian Journal of Ophthalmology is expected to publish the full report soon, one of the study’s authors told me.

END_OF_DOCUMENT_TOKEN_TO_BE_REPLACED

Waist Size Is a Better Predictor of Heart Disease 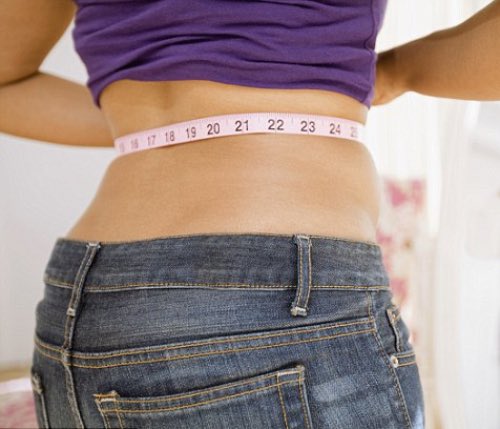 When it comes to either your waist or your body mass index, bigger isn’t better. But the size of your waist predicts whether you will get diabetic heart disease even better than the body mass index (BMI) does.

A collaborative team of nine researchers from the Intermountain Heart Institute in Salt Lake City and Johns Hopkins Hospital in Baltimore reported their findings this month at this year’s scientific sessions of the American College of Cardiology. I obtained a copy of the study and the poster presented at the scientific sessions from a representative of the institute.

END_OF_DOCUMENT_TOKEN_TO_BE_REPLACED 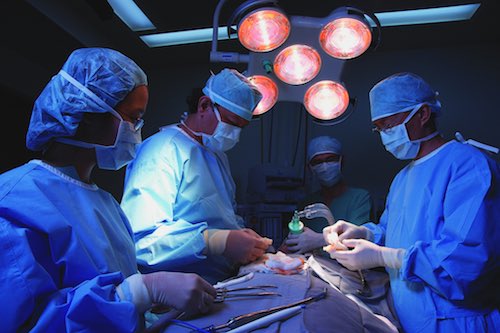 Kidney failure is one of the most devastating complications of uncontrolled diabetes. A kidney transplant is the best hope for long-term survival, but finding a compatible donor is almost impossible for some people whose kidneys have failed.

Now, a study that experts have described as “revolutionary” shows that a transplant from an incompatible donor saves many lives. Just last week The New England Journal of Medicine published a long-term study of more than 1,000 transplants of incompatible kidneys that were performed in the past few years at 22 centers. While only the abstract of the study is online, the lead author Dorry Segev, MD, PhD, associate professor of surgery at the Hopkins School of Medicine, sent me the full text upon my request.

END_OF_DOCUMENT_TOKEN_TO_BE_REPLACED

When You Control Your Diabetes, You Aren’t at Risk for Dementia

One of the largest studies of the connection between diabetes and dementia has just confirmed what we have suspected for several years. There isn’t one.

But high blood glucose levels are connected to dementia, according to a new study of 353,214 people with type 2 diabetes. Researchers reported that people with type 2 diabetes who had A1C levels of 10.5 percent or higher were 50 percent more likely to get a diagnosis of dementia than those with levels of 6.5 percent or less. The higher the A1C level the greater the risk of dementia.

Hypoglycemia is also connected with dementia, according to studies. A recent meta-analysis in Diabetes, Obesity and Metabolism shows a bi-directional relationship between cognitive impairment and hypoglycemia in older people who have diabetes. Another new study, a population-based study in Canada reported in Diabetes Care, found that preexisting vascular disease and severe hypoglycemia were the greatest risk factors for dementia in seniors with diabetes. 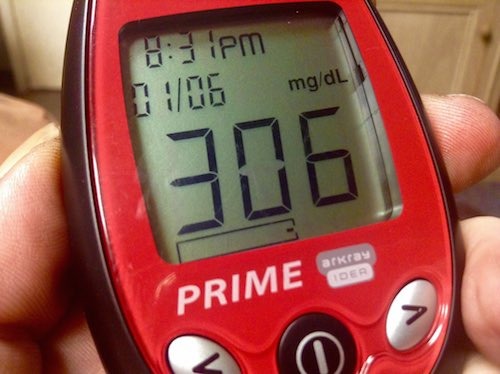 Aidin Rawshani, M.D., of Sweden’s University of Gothenburg, and his colleagues identified everyone with type 2 diabetes who was registered in the Swedish National Diabetes Registry between 2003 and 2012 and who did not have dementia at enrollment. Their observational study adjusted for factors such as age, gender, and weight.