Soon, the meters that we use to check our blood glucose at home will be accurate and precise. They aren’t now. 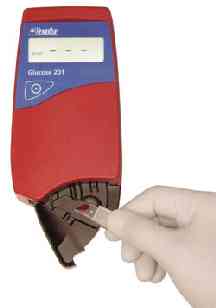 But I am testing a meter currently sold only to healthcare professionals that is as accurate as any lab test. A new version of this meter will be on the home market in a year or so.

It is a myth that the Food and Drug Administration has set standards for meter accuracy and precision. You can read in many places that they can be off by 15 percent or even 20 percent. In fact, there is no limit on how far off they can be.

Two of my articles about a year ago exploded the accuracy myth: